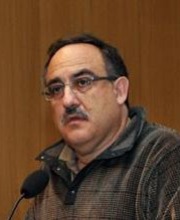 Prof. Kadish received his Ph. D in 1980 from University of Oxford. Since 1980 he teaches at the Hebrew University of Jerusalem. His research interests include economic history, the campaign for free trade in the early 19th century, Military history, Palestine in the 1940s and History of the Israeli War of Independence.