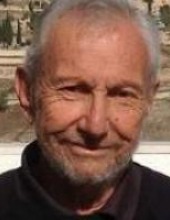 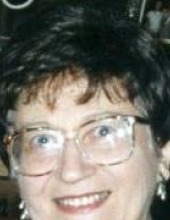 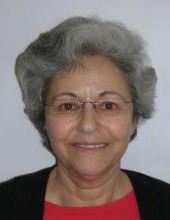 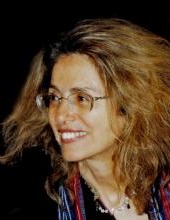 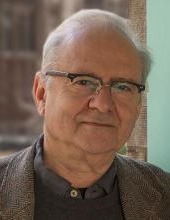 02-5880139
ddiner@mail.huji.ac.il
Humanities Building, Room 6516. Office Hours: 16:30-17:00
Read More
Focusing on late modernity in its diverse manifestations, I explore, within the temporal frame of the 19th and 20th centuries and the historical spaces of Central Europe

, questions related to political history, i.e. the history of institutions, of ideas, of law as well as historiography. My temporal focus is the interwar period, especially the Jewish experience. In epistemological terms, my work intends to suspend the distinction between the history of the Jews and general history. Most recently I have been concentrating on a larger project on the history of crucial conjunctions in World War Two combining continental and colonial history as well as post-war memory, viewed from the angle of an integrated global compass. The intention is to align different vantages in terms of themes and methods, especially the perspective looking from the ‘periphery’, collimated and interlinked with the central events of the war in its core regions. Crucial here are questions of existential experience, memory and not least, the question of good historical judgment. 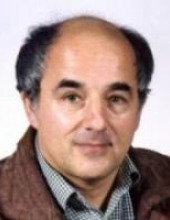 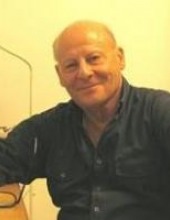 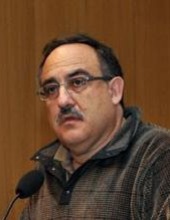 02-5883763
kadish@mscc.huji.ac.il
Humanities Building, Room 6503
Read More
Prof. Kadish received his Ph. D in 1980 from University of Oxford. Since 1980 he teaches at the Hebrew University of Jerusalem. His research interests include economic history, the campaign for free trade in the early 19th century, Military history, Palestine in the 1940s and History of the Israeli War of Independence. 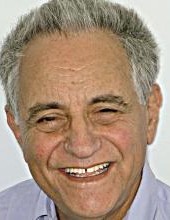 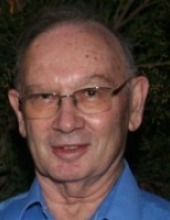 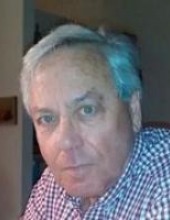 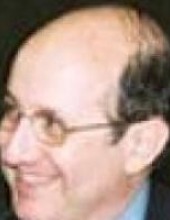 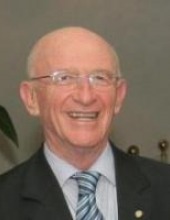 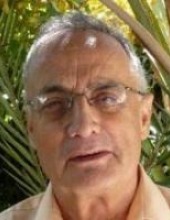 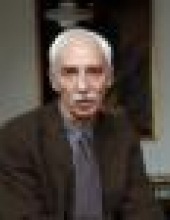 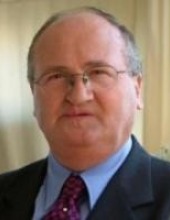 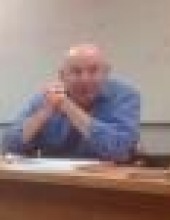 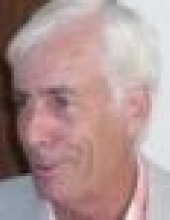